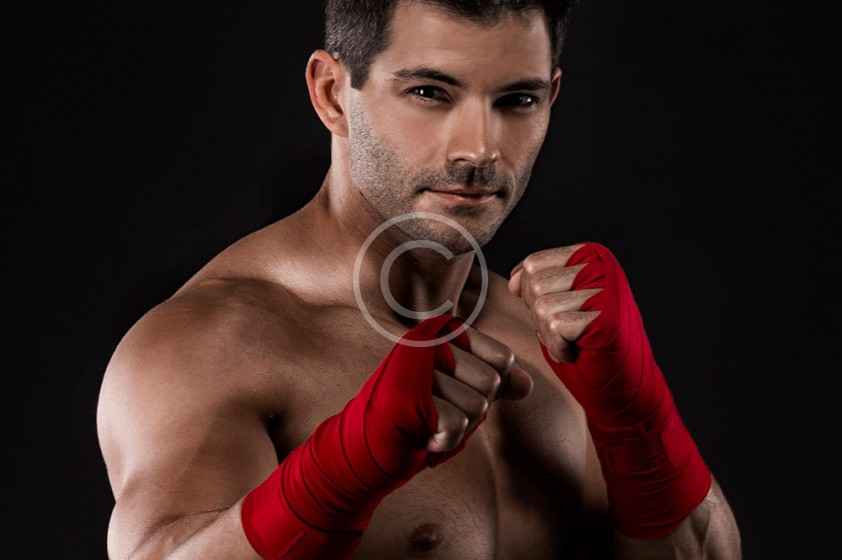 Ukraine’s biggest boxing star Vasiliy Lomachenko has been making the rounds in the game of boxing. The skillful star has created his own unique boxing identity, making himself a prominent figure in the World of Boxing. He made his professional debut in 2005 and was ranked No 43 on the Forbes list of the World’s Highest-paid athlete in 2017.

Vasiliy  is a professional boxer from Ukraine; he has won several championship titles and has fought with top champions. He is the Ring magazine middleweight titleholder since 2015 as well as WBA titleholder. Lomachenko has also won the light middleweight world championship for two consecutive times and currently, he is named the world’s best active boxer, pound for pound by BoxRec.

The Best Boxers in Their Weight Categories

14 de mayo de 2018
We have our own opinion on the matter. Some of our trainees can be easily named as the best boxers…
News

Effective Strategies and Tips from the Best

6 de mayo de 2018
In this article, a few professional boxers share their experience of getting in great shape, the right state of mind,…
News

The Hardest Puncher in the 2018`s Championships Forecasts

28 de abril de 2018
Who is going to become the heavy puncher of the year is probably the main question for now. Let's hear…